The 5th Wave of CVC is coming

Welcome to The Fifth Wave: The Era of Efficiency

The first wave of investment was called the era of conglomerates. The second began with the flourishing and dynamic development of the Silicon Valley and the technology companies that formed in it. The third era began with the development of the internet and dotcom boom. The fourth wave is the era of unicorns, private technology companies valued at over $ 1 billion. The end of each of the four waves brought a major economic crisis, which forced the market to change the rules of the game, but which also heralded a new technological revolution. Today, due to the crisis caused by the global pandemic of COVID-19, we are once again dealing with the twilight of the previous era of corporate investment in start-ups and the beginning of a completely new deal. It is a test, not only for corporate investment departments that will have to adapt their strategies to the new reality, but also for technological start-ups that will have to find solid business foundations to survive. 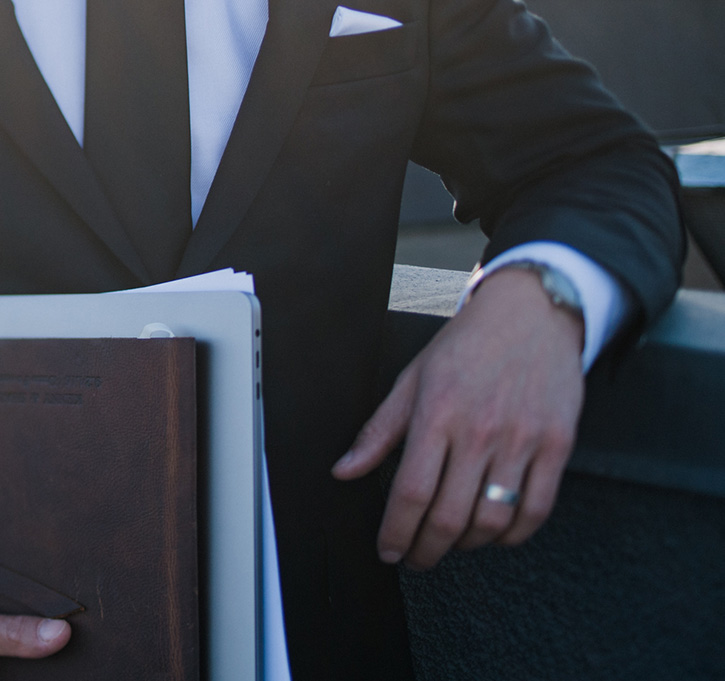 We decided to ask large companies what are their plans related to functioning in a start-up environment in 4 main areas: trends, efficiency, investment and CSR. Key data, which you will find in the report:

Thank You to Our Partners and Supporters

The administrator of the personal data provided in the Space3ac newsletter subscription form are Blue Dot Solutions Sp. z o.o. with the registered office at Al Grunwaldzka 472, 80-309 Gdansk, Poland and Inventore Wojciech Drewczynski, with the registered office at Cedrowa 41/124, 80-126 Gdansk, Poland. The administrator informs about the fact that providing this data is voluntary, but that providing the e-mail address is necessary to receive the newsletter. Subscribers have the right to access their personal data and correct them. The personal data contained in the form below will be processed in order to send the newsletter. You can change your mind at any time by clicking the unsubscribe link in the footer of any email you receive from us, or by contacting us at hello@space3.ac. We will treat your information with respect. For more information about our privacy practices please visit our website. By clicking above, you agree that we may process your information in accordance with these terms.

We use Mailchimp as our marketing platform. By clicking below to subscribe, you acknowledge that your information will be transferred to Mailchimp for processing. Learn more about Mailchimp's privacy practices here.